This web site uses cookies to deliver its users personalized dynamic content. You are hereby informed that cookies are necessary for the web site's functioning and that by continuing to use this web sites, cookies will be used in cooperation with your Web browser.
I agree

The power system is the most complex system man has ever made. Regardless how difficult is to operate a power system, the most important constraint is very simple -- power production and consumption need to be balanced at every moment. Traditionally, consumers were a passive part of any power system as they would simply change their consumption without any restrictions. To maintain the power balance, power plants would change their power output and continuously adjust electricity production to the ever-changing production. However, in the last ten years, the power systems have had an increasing amount of uncontrollable production from renewable sources, primarily wind farms and photovoltaic power plants (solar energy). As a result, it is becoming quite challenging for the production side to follow on the consumption. In addition, on the production side, the uncontrollable renewable energy sources also increase the requirements for the flexibility of the power system. Therefore, the paradigm of the power system is slowly changing. An increasing part of electricity production is behaving stochastically and uncontrollably. To counter this massive paradigm shift, electricity consumers are expected to be able to shift or shed their load, and this is called demand response.

Only active consumers can participate in demand response programs. Due to controllable devices, they can manage their consumption and change their load profiles. They usually also have their own distributed resources, energy storage systems (batteries), and thermostatically controllable devices. Although these devices have relatively small individual power capacities, their aggregation can achieve great potential in terms of demand response programs.

The first project at FER that deals with demand response in the context of smart households is a project of the Croatian Science Foundation called Active NeIghborhoods energy Markets pArTicipatION – ANIMATION (lead by Prof. Hrvoje Pandžić). The project started in 2020 and will finish at the end of 2023. Most of the equipment in this laboratory was procured through this project. The DR Lab is also relevant for the Networked Stationary Battery Energy Storage – USBSE project (also lead by Prof. Hrvoje Pandžić), under the program Investing in Science and Innovation, which will to a great extent be implemented in the DR Lab.

Today, many universities and colleges have laboratories similar to the DR Lab, such as the Lawrence Berkeley National Laboratory or the Faculty of Mechanical Engineering and Naval Architecture in Zagreb. It also shows how important it is to research such programs and the technologies that can participate in them. A number of household devices, as well as solar panels, battery storage and an EV charging station are all interconnected to this laboratory. 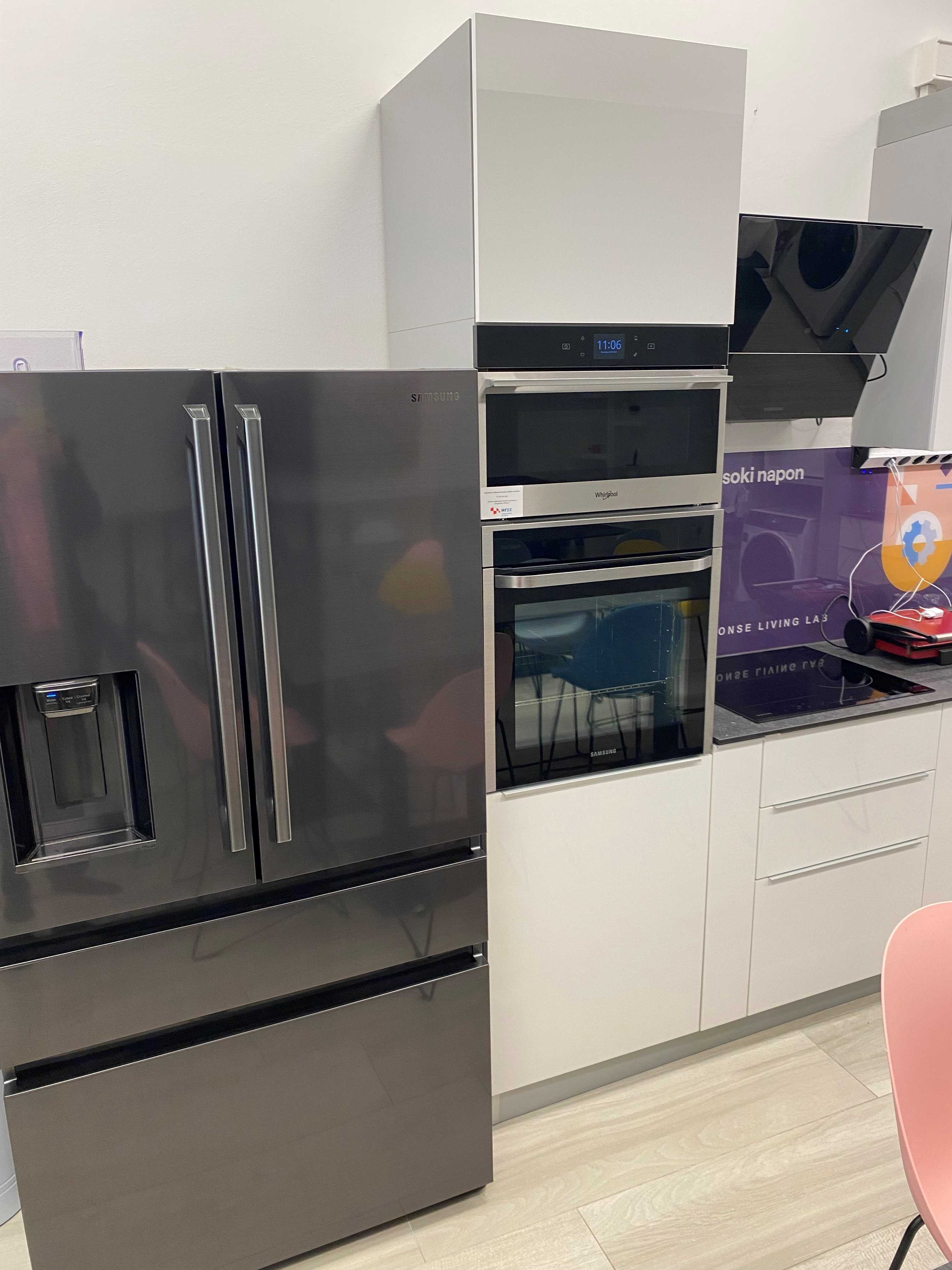 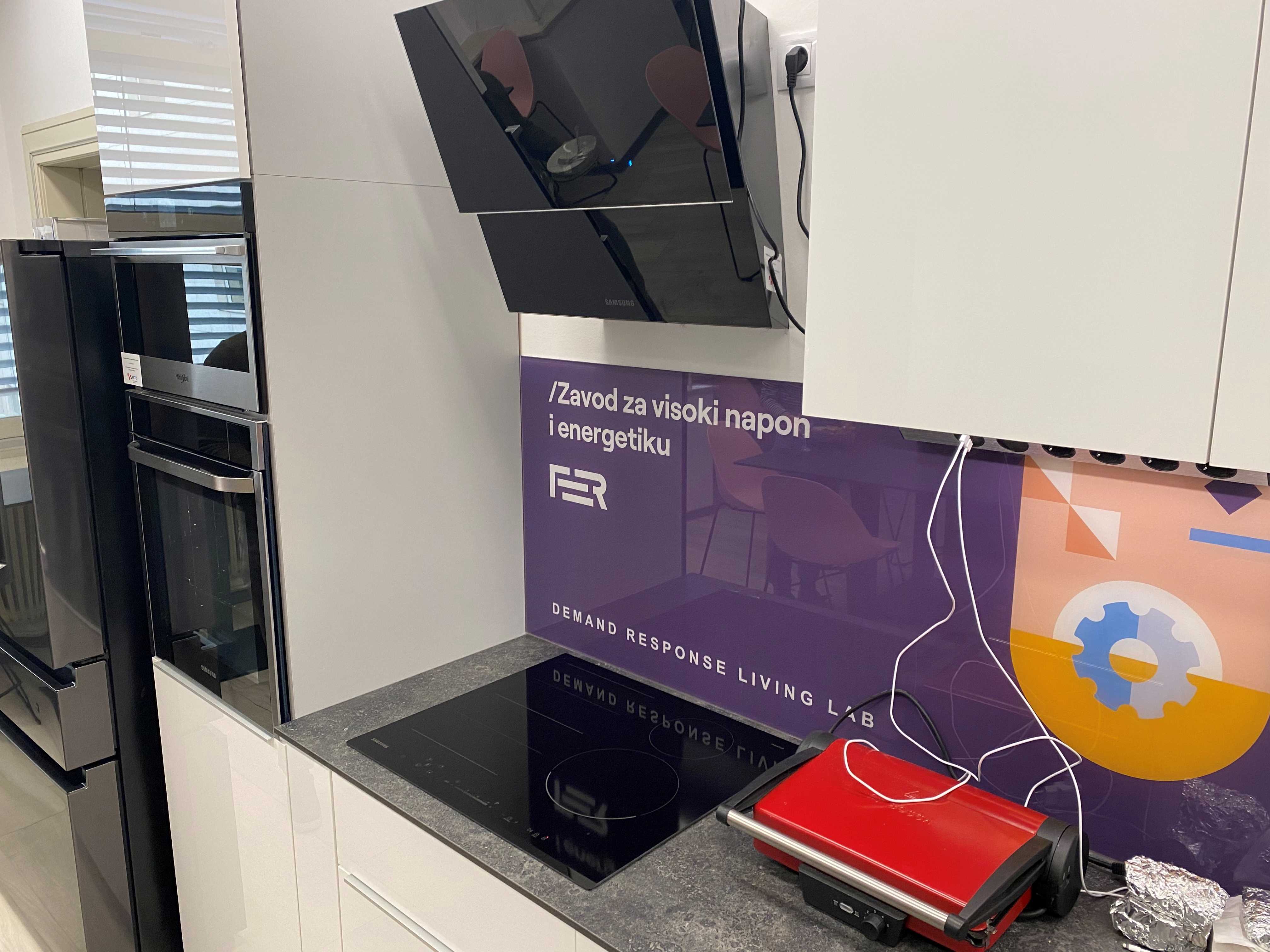 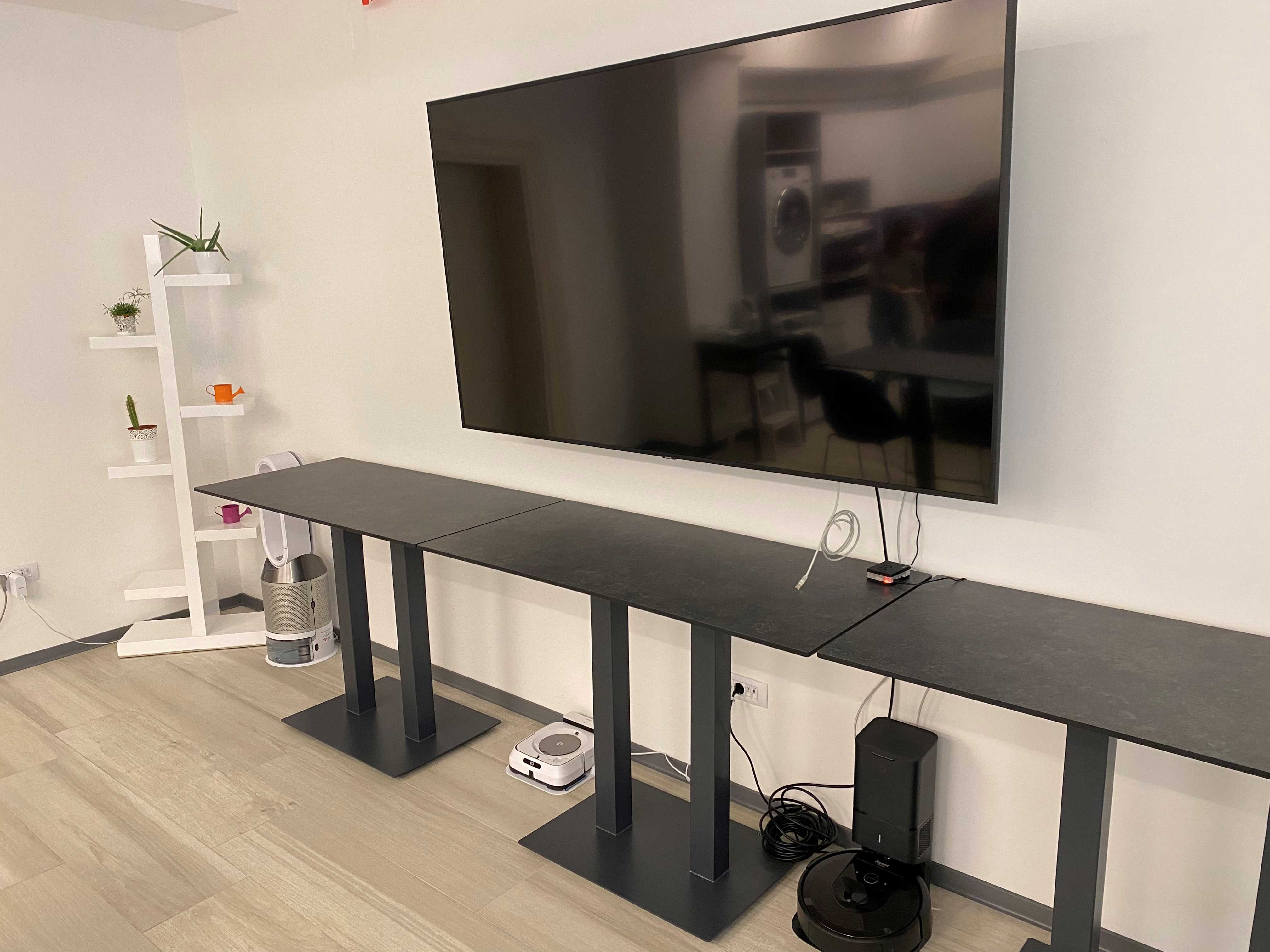 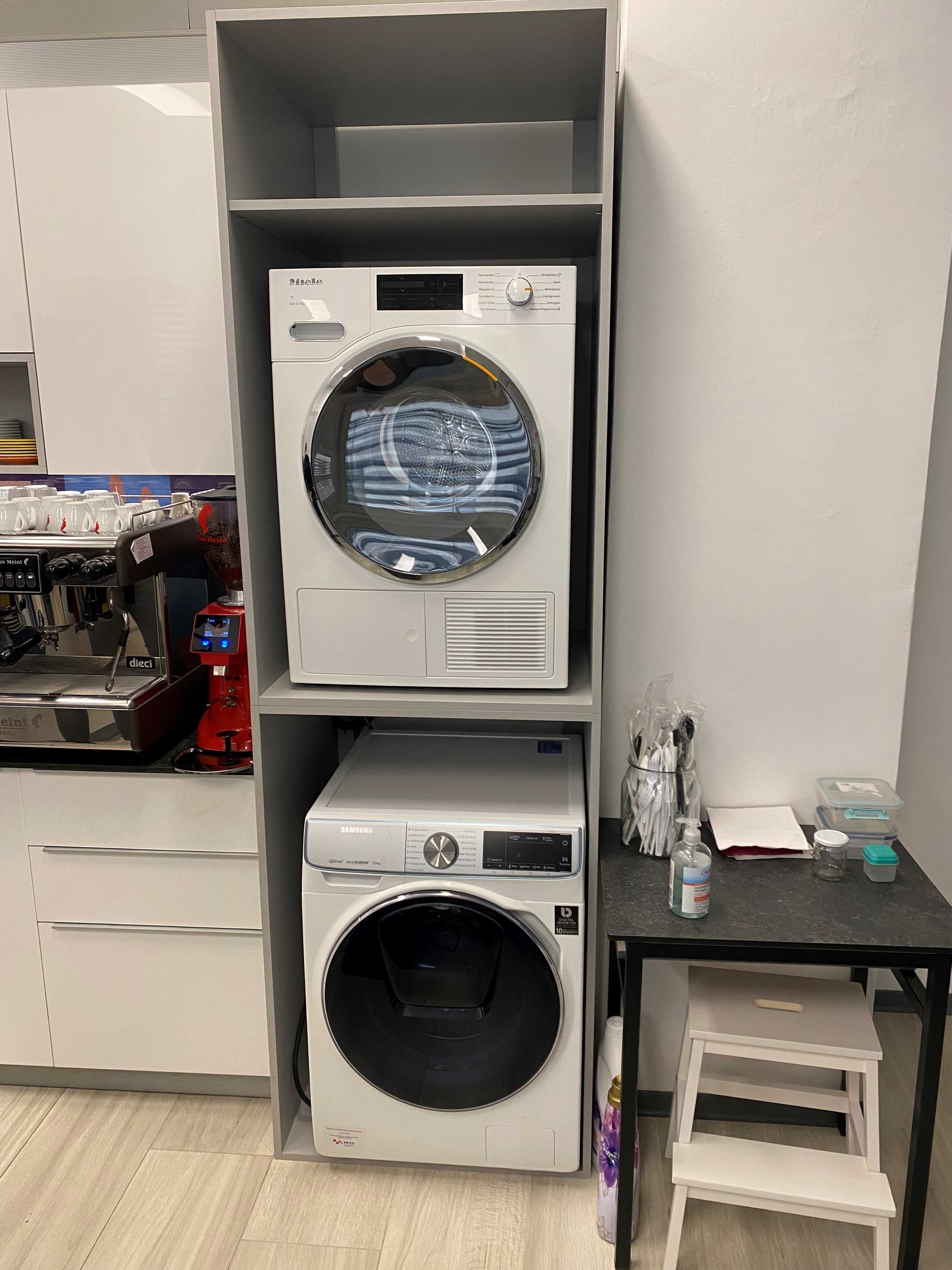 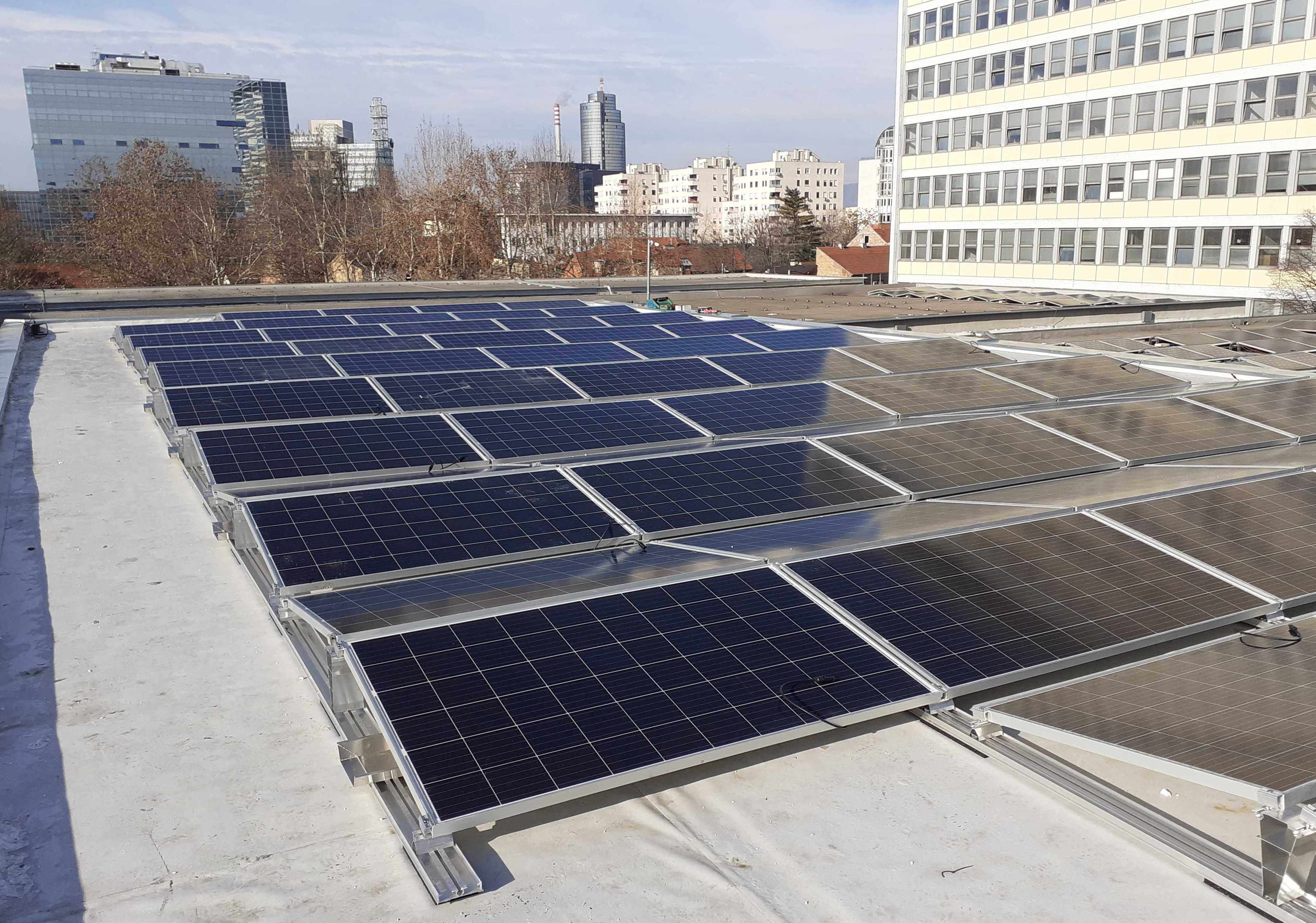